Reflections from our outgoing Founder and Director

Here’s a secret: CoalitionWILD was a completely selfish venture.

At 26, I felt lost, alone, jaded, and lacking purpose. I cared about the planet but honestly believed I had no real influence on anything that happened to it or on it. When myself and a few globally-situated young people began organizing CoalitionWILD’s launch at the 10th World Wilderness Congress, for the first time in my life, I felt like I mattered – like I was a part of something bigger than me. That feeling lit me up and I wanted more. I continued to chase it by officially founding CoalitionWILD in 2013 under The WILD Foundation’s mentorship and support. What I know now, 9 years later, is that starting an organization is easy. Turning it into something relevant, viable, and sustaining is not.

CoalitionWILD became a mirror of me – as I grew, it grew. The support I needed to lead the endeavor was the same support other youth were asking for, so I designed programming around those needs. If an idea didn’t land (and there were a lot of those), I tried to fail fast and refocus on the initiatives that were thriving. The more I listened to our participants and network, and adjusted to meet their asks, the better success we had. Always, I was following that same light that originally ignited my soul. I said yes to opportunities far beyond my capabilities and brought in webinar hosts, mentors and Steering Committee members to bridge my competency gap. At times, I was deeply insecure about CoalitionWILD’s effectiveness or our competitive advantage so my defense mechanism was to refuse to compete with other youth organizations. That led to always being open to collaborate and partner, growing our reach and impact across the globe in ways I couldn’t have ever done alone. As it turns out, some of my greatest friends, teachers, confidants, colleagues, mentors, motivators, and inspirations are the people I was terrified to share space with.

We had positioned CoalitionWILD as an advocate for youth leadership in institutions and decision making, often while pointing out the need for committed succession planning and paid youth positions. If we were going to be a voice for integration and intergenerational exchanges, then we had to be the example. What I’ve learned over the last three years is that succession planning is hard. Considering your irrelevance is a deeply humbling practice.

I once read a quote by Chuck Palahniuk: “The goal isn’t to live forever. The goal is to create something that will.”. I realized that the true test of the efficacy of CoalitionWILD’s theory of change would be my own insignificance. It would be to use everything I have learned from CoalitionWILD over the years and to focus on creating a space for the next generation of CoalitionWILD’s leadership to take over. My last lesson would be on how to trust the process I have built and to just let go. And, in that letting go, to believe it will not only live on without me, but that it will thrive. The day to test the theory has finally come. I am officially stepping down as CoalitionWILD’s Director.

It’s bittersweet in every way. It is both the hardest action and the easiest decision.

I could not be more proud of what we have built or ready to let it go.

I am simultaneously shedding tears of excitement and tears of grief.

Thank you to all who have been a part of this journey – my journey. Thank you to those who were patient in your teachings, who took a chance in trusting me with your vision, and who reminded me daily of why this work continues to be so important. Thank you to every staff member, intern and each Steering Committee member who put hundreds of hours into making sure CoalitionWILD has always been led with a collective youth-vision. The biggest thank you is to those who were the source of the light I was chasing from the beginning. I found it in each of you, and you were what fueled me despite any fear, exhaustion, or uncertainty.

If you haven’t yet met Yen Parico, she has been my right and left hand for the last 1.5 years. She will be stepping in as CoalitionWILD’s new Director alongside a Steering Committee of powerhouse young people from around the world ready to lead CoalitionWILD’s continued evolution.

If CoalitionWILD is my journey then Yen is why I believe in our purpose. She is the living example that investing in emerging youth leaders works. She has been my source of light, and I know you will find that as well.

With a full heart of gratitude,

View photos from the first 9 years of coalitionwild 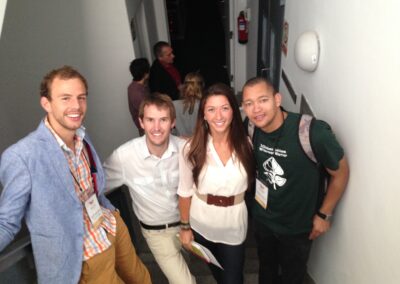 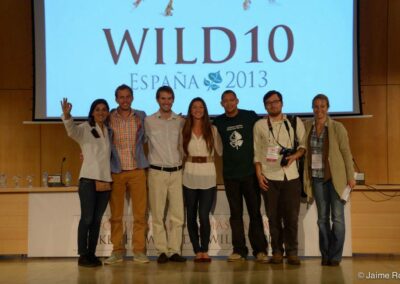 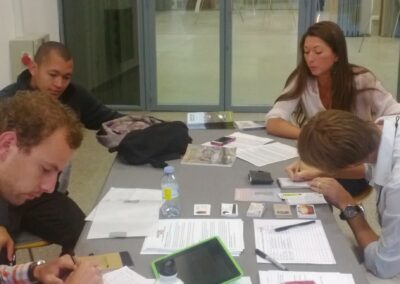 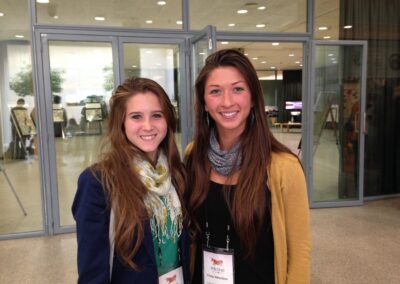 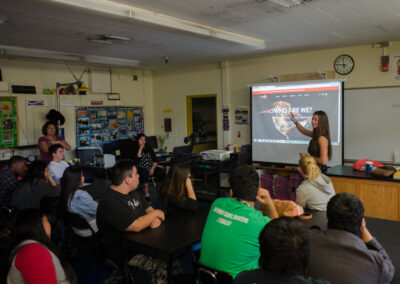 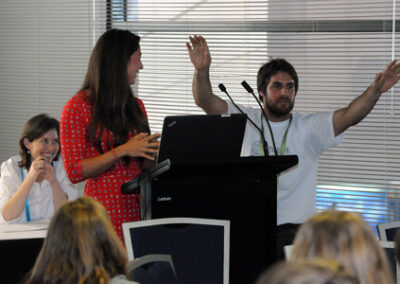 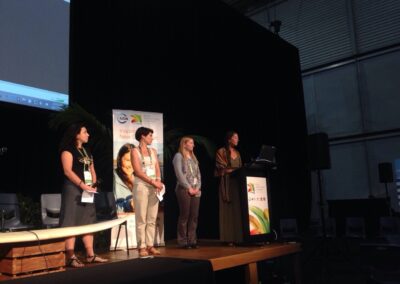 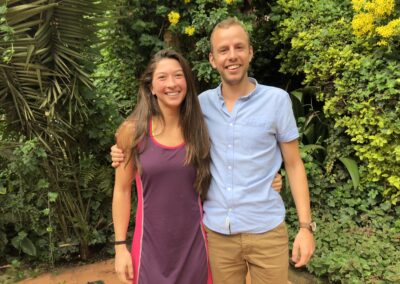 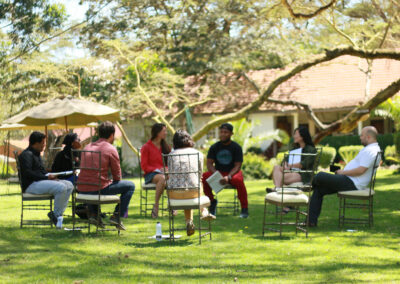 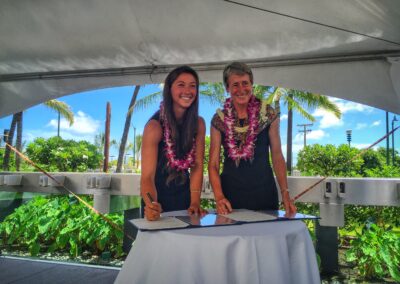 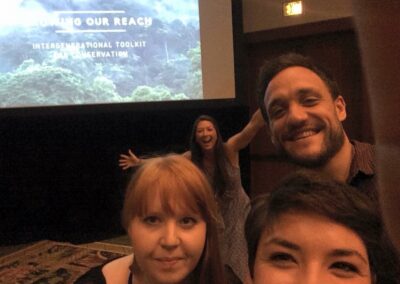 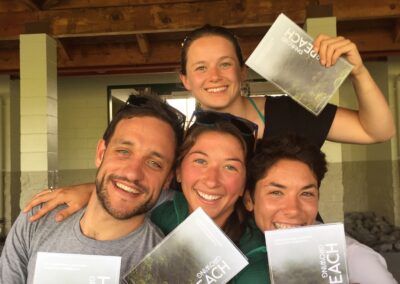 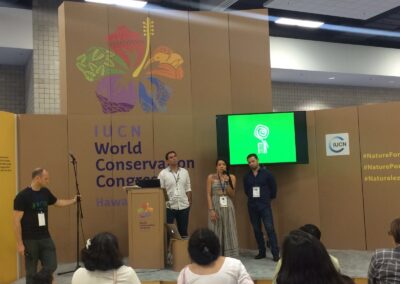 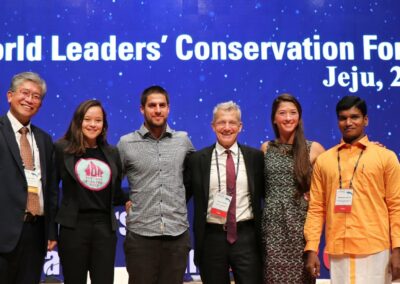 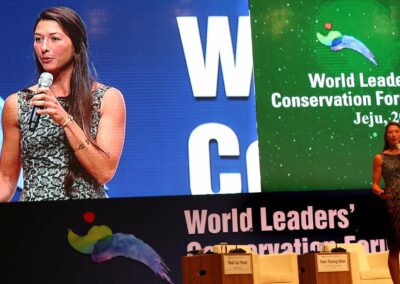 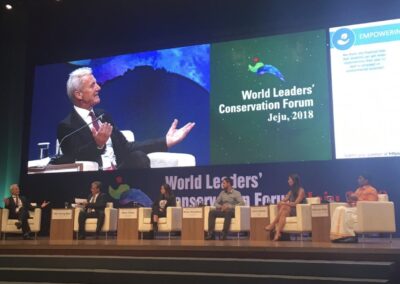 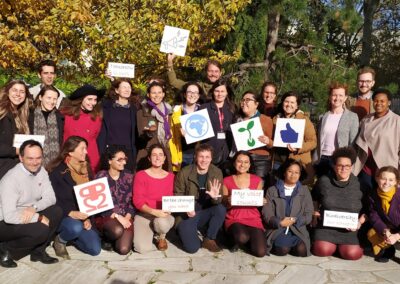 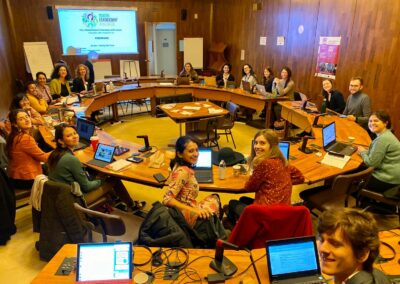 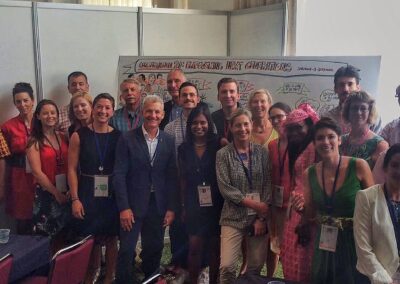 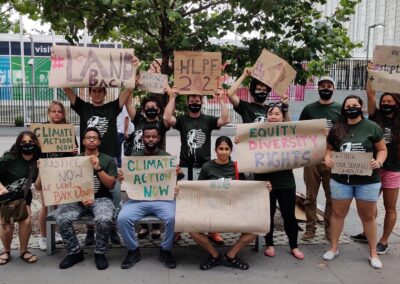 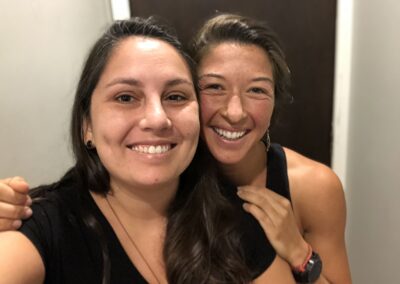 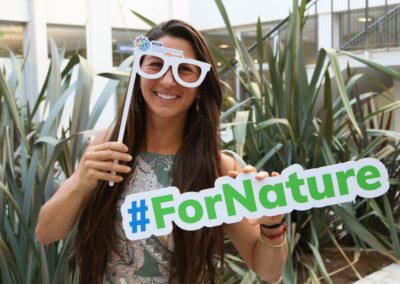 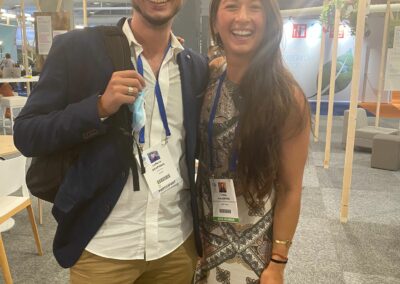 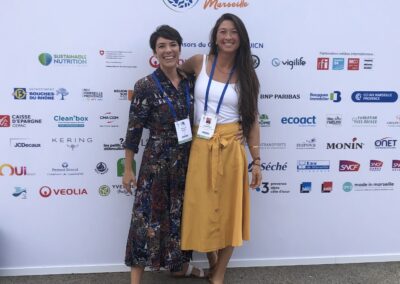 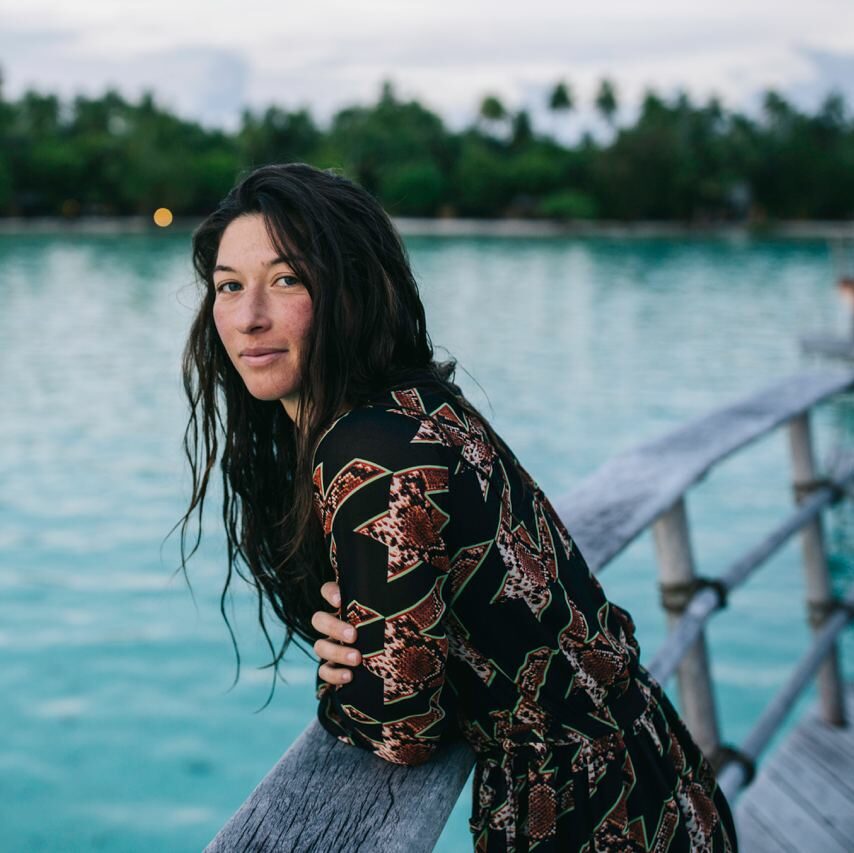 Crista believes that our power comes from uncovering our purpose in a world that all too often asks us to settle down and blend in. She founded CoalitionWILD in 2013 and continues to be an international reference, advocate, and conduit for youth in leadership and decision making about the planet. With a decade of experience navigating collaborations with global environmental leaders and fostering grassroots community action, Crista’s work bridges the gap found between generations, cultures, and tactics to design a thriving future for all life. This has motivated her to work towards her Masters in Global Leadership at Royal Roads University with a focus on community-led development.

If she’s not answering your messages, you can probably find Crista in the shadow of mountain peaks with her phone on airplane mode reconnecting with the spaces that give her inspiration. She is continuing to consult and contribute to projects that focus on capacity building, mentorship and community building while also working on a book that weaves the stories of young women who are tightening our ties to the planet through their environmental endeavors.

CoalitionWILD has been made possible because of people investing in Crista’s vision for the future. Support more young people to become leaders for their community and for the planet.