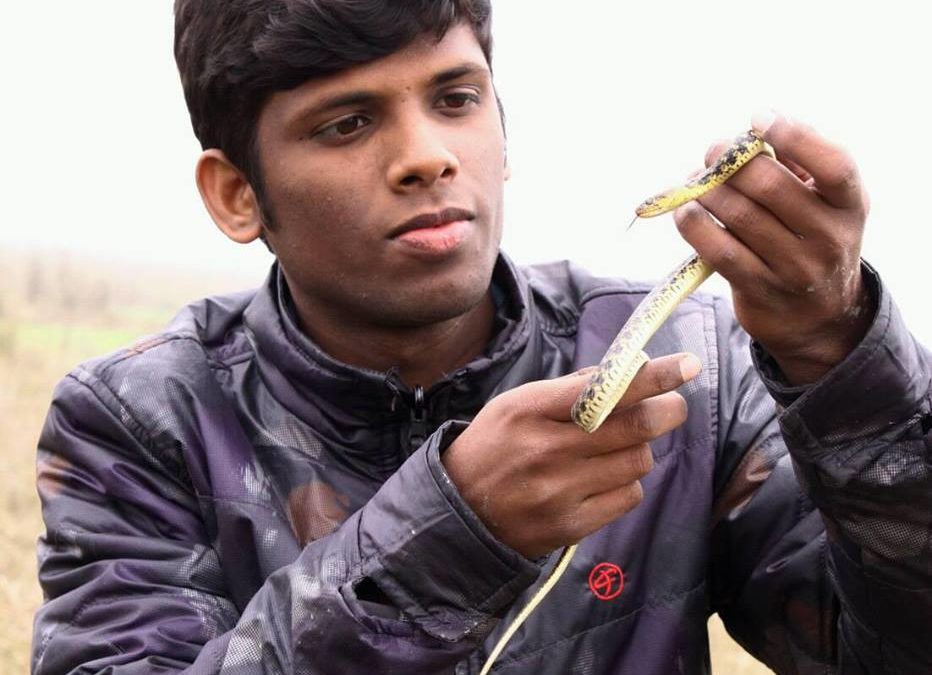 Working for wildlife conservation through rescue, awareness, and research. 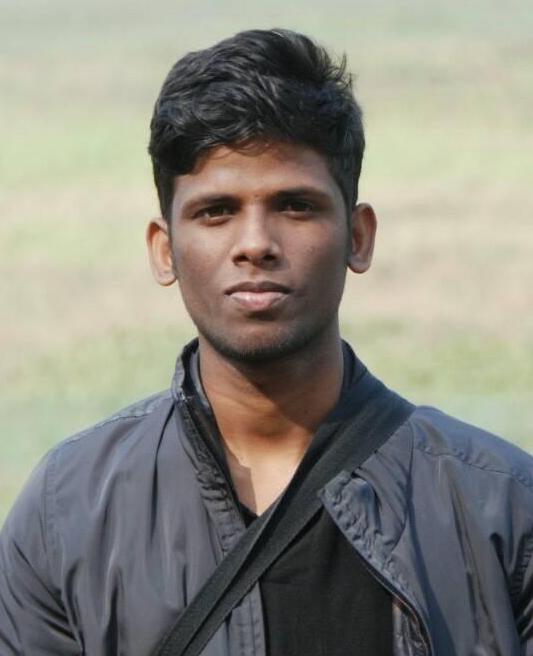 I am working for research and conservation of wildlife in Bihar. I’ve rescued many snakes, birds, and mammals in the Nalanda region and I have recently been a part of the dolphin census programme with the Bihar Government. We have started many awareness campaigns through the villagers and school children. For example, hundreds of artificial nests for our state bird (the house sparrow) have been installed to support the declining population.

I am currently working actively for wildlife conservation in Bihar. Nalanda district has some sites for bird watching and a single wildlife sanctuary, the Rajgir Wildlife Sanctuary. In the future, I want to work for the development of ecotourism sites so that it generates employment as well as helps in conservation of wildlife.

Through this project, I want to run a continuous awareness campaign to protect the wilderness and native wildlife in Nalanda and the adjoining districts. Migratory birds still come to some ponds in Nalanda, but they are not safe. I will work to monitor and conserve these places for the creation of ecotourism sites.

I have also been documenting the variety of wildlife, including amphibians, reptiles, birds, butterflies, and mammals in the Rajgir Wildlife Sanctuary since 2016 and I will continue the documentation work through this project.

I have been working on the diversity of some groups of animal like herpetofauna and recording the avian diversity of the Rajgir Wildlife Sanctuary area. I have identified 12 species of amphibians, 63 species of butterflies, and 148 species of birds found in Rajgir forest and the adjacent region. In Bihar, I was a part of the census of endangered Ganges River Dolphin (Platinista Gangetica Gangetica) with the Zoological Survey of India, which was completed in December 2018. I have also worked as a Master Trainer in a dolphin conservation programme: Green Skills Development Program of Government of India. I have also installed hundreds of wooden nest for birds with my own pocket money. 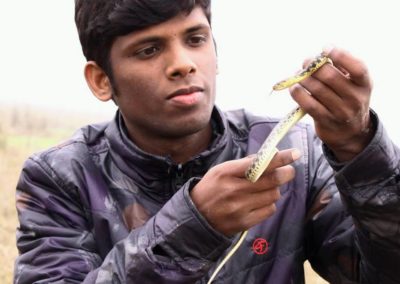