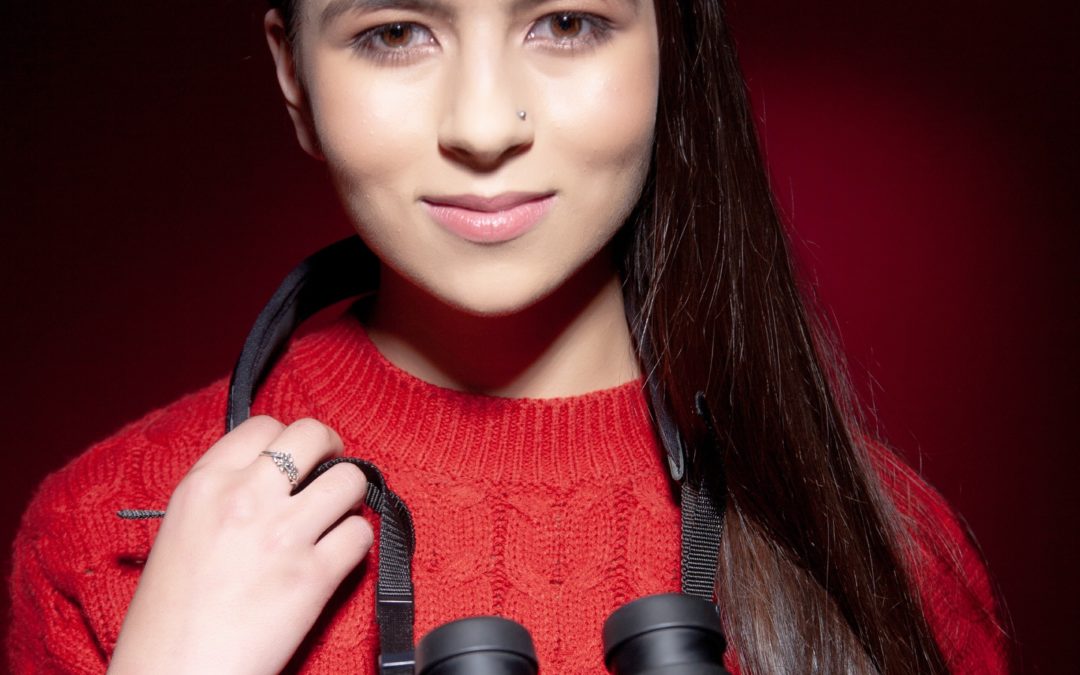 I have been birding all my life, realising that nature was my passion when I was young. In 2009 I appeared in a BBC documentary, which is when I decided I wanted to work in film-making. I love birding locally and have been bird ringing since I was 8 years old. I have travelled extensively, visiting conservation projects and became captivated by indigenous people that were trying to save their environment. I feel a sense of disparity and that is why I feel that equality has to be a priority for a sustainable future. I want to save the environment from damage and persuade people to do the same through my use of media.

I want every child and teenager to go on at least one nature camp and have the opportunity to be immersed and connected with nature.

I want the UK conservation and environmental organisations to become 20% VME (Visible Minority Ethnic) by 2025, as it is only when those working in these sectors are from ethnically diverse backgrounds will they be able to engage everyone in our country with their aims of engaging people with nature and environmental issues that impact our shared planet.

I want every child and young person in the world to understand the extent of the crisis of impending climate catastrophe and species extinction and want all governments to take emergency and drastic action to prevent them from taking place.

I want conservation and environmental organisations in the Global North to understand that its sector is based on colonialism and therefore racism. Therefore they need to act to decolonise their sector and prioritise the rights of indigenous peoples and all those in the Global South when thinking of solutions to the worlds crisis in terms of climate breakdown and biodiversity.
Needs: What support do you need to be successful?: I need volunteers to organise events & camps, help run our camps from people with a range of skills such as setting up and taking down the campsite, helping at the campsite with cooking and washing up, driving minibuses, running nature, art and photography workshops, film-making and photographs; help run Black2Nature especially with funding applications as we need significant funding for an administrator to organise and run the camps, conferences and campaign on diversity.

I would also like funding to support me to speak at the UN 2020 Biodiversity Conference in Bejing, China, as I wish to talk about biodiversity projects I have visited and supported around the world but in the context of the work that is and can be done by indigenous as local communities.

In 2014, age 12, I was listed with the singer-songwriter George Ezra and actress Maisie Williams from Game of Thrones as one of Bristol’s most influential young people.  Then in 2015, I was a Bristol European Green Capital Ambassador along with Kevin McCloud, Hugh Fearnley-Whittingstall, Tony Juniper, Simon King, Miranda Krestovnikoff and Shaun the Sheep!

I have organised the first conference to look at the barriers to VME people not engaging with nature, with 95 people attending and with Bill Oddie and Kerry McCarthy MP askey note speakers. Half those attending were from the equality, diversity and inclusion sector also with expertise in VME communities and half were from the nature conservation, education and media sectors as well as the environmental sector.

I have written many articles, talked on TV and radio and given over 50 talks about diversity in conservation, including being on a panel with the environmental journalist George Monbiot and the then leader of the Green Party Caroline Lucas MP on Sustainability and the Future of Cities. I was a Minister in Chris Packham’s People’s Manifesto for Wildlife in 2018 and spoke in front of 10,000 people at his People’s Walk for Wildlife.  I am particularly proud of being in Silent Roars, a short film which was part of Listen to Britain 2017. I have covered topics such as GMO, palm oil, climate breakdown, species extinction.

I visited 10 Downing Street three times last year to meet with Michael Gove MP, the Environment Secretary, and Sir John Randall, the Environmental Advisor to the Prime Ministers’ Office as well as having visited the launches of various launches at Parliament, giving me the ability to talk to policymakers about issues that I am campaigning on.

I have organised 8 nature camps focussing on disadvantaged VME children and teenagers, with a 100% success rate in getting them connected to nature by making nature relevant to them. I also set up Black2Nature to campaign on this issue and am President.

I was awarded the Bath and West Show Environmental Youth Award 2017 for Bristol for my work setting up Black2Nature and the work it does and in 2018, I was also listed in Bristol’s top 100 BME Powerlist.

I have visited lots of eco-tourism projects around the world run by indigenous communities that are aimed at protecting habitat or rare species.  This has led me to understand the complexity of saving species extinction and the need to involve local people.

I was particularly proud to speak at the 50th-anniversary celebration of Survival Internation who campaign for the rights of indigenous peoples around the world about some of the amazing indigenous people I have met and how much they are about their surroundings.

I have recently taken part in a German/French/USA documentary about the decline of grassland and farmland bird species in Europe and the USA, in which I interviewed experts on the topic including the famous USA author Jonathan Franzen in California. I am one of the most prominent environmental activists in the UK and am well known in the USA, Europe, Bangladesh, Asia and Australia.Camp Avalon April 2019
Camp Chew – June 2019
Camp Avalon – July 2019

You can help by reading my blog, following me on Facebook and Twitter. Then talk to your local wildlife conservation charities & ones you are members of, asking them to take action to make themselves ethnically diverse such as ethnic monitoring of trustees, staff, volunteers and members. Ask organisations that are within commuting distance of an ethnically diverse town or city to advertise jobs so that VME living in those places see the adverts and feel encouraged to apply.

I am happy to speak at conferences about how to engage VME children, young people and adults, the barriers to engagement and how they can be overcome; I can work with your organisation to help it become diverse if you are committed to making the change.

I am looking for an organisation to get involved with about the 1 million species that are predicted to become extinct but is also committed to decolonising conservation especially in South America and Africa where I have travelled extensively and fighting racism.

I feel really hopeful about the future and finally, feel that as young people we have a chance of getting our message heard. It is exciting to be helping to organise the Youth Strikes in the UK and see young people fighting for our planet. It has envigourated our generation and we feel hope that change is coming. 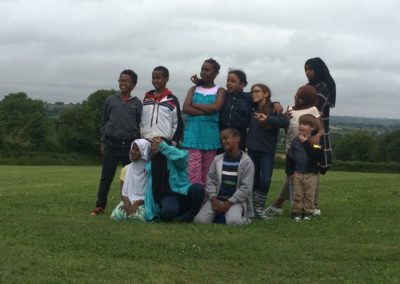 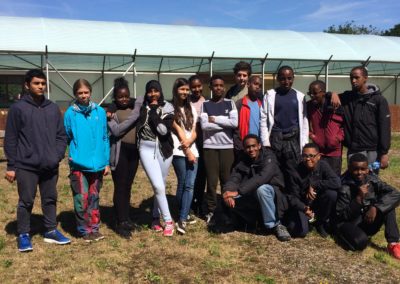 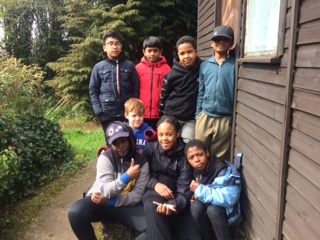 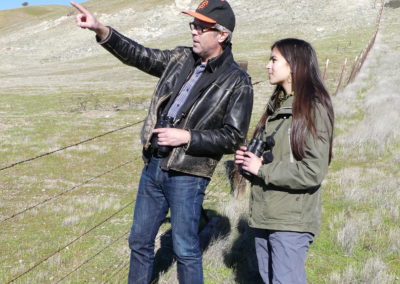