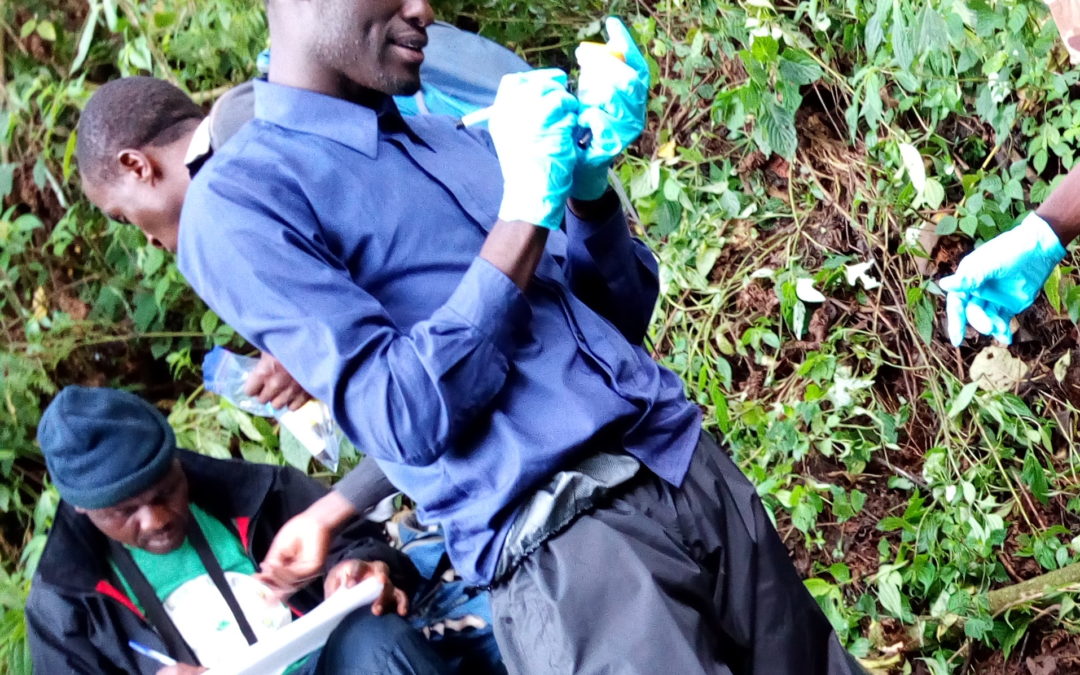 My name is Dr. James Watuwa, Founder and Chief Executive Officer of Elgon Wildlife Conservation Organisation. Our mission is to promote biodiversity and wildlife conservation through community engagement, recognizing the importance of engaging people in protecting wildlife, while supporting sustainable development using a holistic and multi-disciplinary One Health approach – both of which are critical for the conservation of wildlife. We have a wildife health monitoring program that works to promote conservation of endangered wildlife with emphasis on the great apes (gorillas) and other endangered wildlife throughout the entire home range while addressing all ecosystem issues that sustain co-existence of wildlife, humans, and livestock.

Our vision is a world, where nature, wildlife and human beings co-exist peacefully.

As a budding organisation, most of our programs are donor dependent and as such we would like to be linked to conservation funding platforms and collaborations to support our work. We also need to reach a greater audience through social media and promotional platforms.

Every 5 years or so, the governments of Rwanda, Uganda and Democratic Republic of the Congo (DRC) work together with gorilla conservation partners to do a complete population count, or census, of mountain gorillas. The Bwindi census will help provide an accurate estimate of the number of mountain gorillas living in the world. Periodic censuses of endangered populations of high-profile species help us to understand their population dynamics, to assess the success of conservation programs aimed at ensuring their survival, and to ensure that they received attention from the global conservation community. As a Wildlife veterinarian working in Bwindi National Park in 2018, I successfully led a team that conducted the national census of mountain Gorillas systematically sweeping through the forest identifying and following gorilla trails counting night nests, and collecting gorilla fecal samples.  I gathered sufficient data on the number of snares in the park and incidences of poaching, and through interaction with the communities I was able to learn that subsistence farming is the reason for poaching driven by poverty. This has greatly guided our program of conservation and livelihoods through engaging the community, reducing human-gorilla conflicts, improving relations with the park, and developing conservation awareness to improve conservation goals.

In 2018, with support from Phages For Global Health organization, I was offered an opportunity to train in an intensive hands-on laboratory training during which LMIC scientists were taught how to isolate and characterize phages and Elgon Wildlife Conservation Organization is a member organization of Phages For Global Health -East African Research Team, Motivated by the deficit of phage experts in Africa and Asia – regions where 90% of deaths caused by antibiotic resistance occur. Currently in Partnership with Makerere University we are implementing a research program aimed at combating cross species antimicrobial resistance in overlapping populations of humans, endangered wildlife species and livestock in and around protected areas in Uganda and Africa.

As a budding organisation, most our programs are donor dependent and as such, we would like to be linked to conservation funding platforms and potential collaborations.

We welcome researchers and volunteers to take part in our programs. 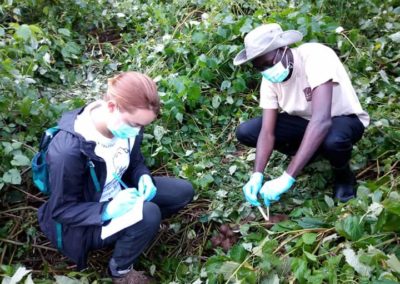 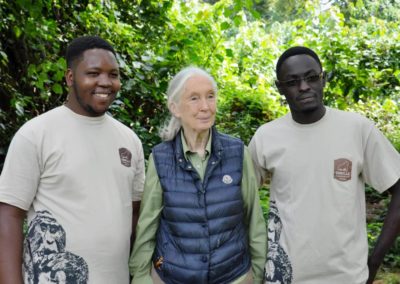 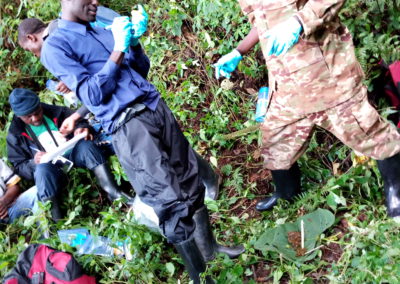