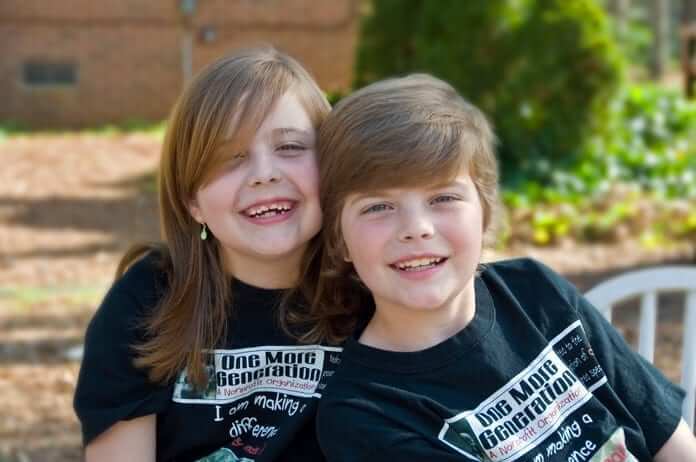 Educating kids and adults about endangered species so we can save them for at least One More Generation…and beyond. Carter and Olivia Ries are very passionate about animals and conservation. When they were younger, it was adopting Cheetah’s and realizing their plight against extinction in South Africa that called them to action. They decided to save the Cheetah for one more generation. By 2010, One More Generation was officially filed as a nonprofit, and the siblings were ready to educate young kids and adults about the plight of the Cheetah and other endangered species. Then, the Gulf oil spill happened.

On Olivia’s 8th birthday, the two kids headed to the Gulf to deliver supplies they had collected from their classmates. After learning that plastic pollution was the real issue facing wildlife, Olivia and Carter spent 5 months educating themselves on plastic pollution and started a Plastic Awareness Week curriculum that they hope to get in every school across the USA. Today, they have over 70 local, national, and even international organizations on board, helping them educate the world about the many issues surrounding plastic in oceans. Their speaking tours have taken them to schools across the USA.

We want to get everyone to realize that the issue of plastic pollution is so severe that the only way we will ever turn this around is for everyone to make a commitment to pick up at least one piece of trash everyday everywhere you go. We want to help kids everywhere find their voice and to give them the tools they need to realize they have the power to affect change.

We want to continue our efforts with trying to save Rhinos from poaching and to continue to raise awareness about what is happening to so many animals around the world. To reach out to as many kids and families around the world as possible to show them that they too can make a difference.

Carter and Olivia were invited to speak during the Georgia Public Service Commission IRP Hearing.

Worked to (and succeeded in) Claxton, GA agreeing to end their 40+ years of Rattlesnake Roundups.

OMG honored with 2013 Prestigious Partner of the Year Award

Others can help us accomplish our goal by spreading the word that our organization exists and by getting involved now.

Our number one message to the youth of the world is “Anybody can make a difference… if we can, they can too.” We are also launching a global Youth Membership Program that will allow youth everywhere to get involved in one of our many initiatives.  The goal of the program is to make OMG a truly Youth Empowerment Organization. 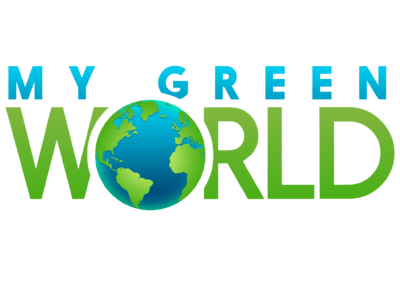 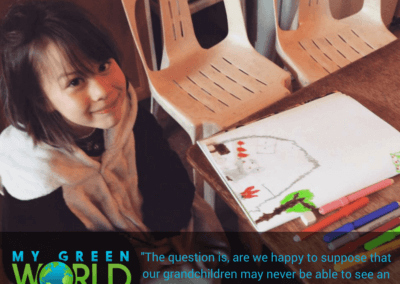 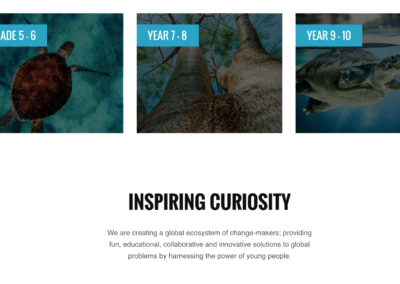 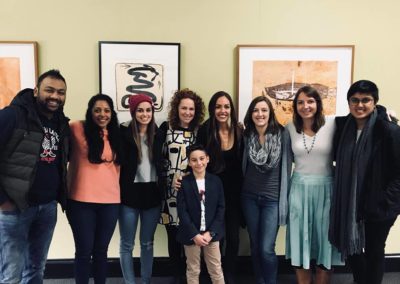