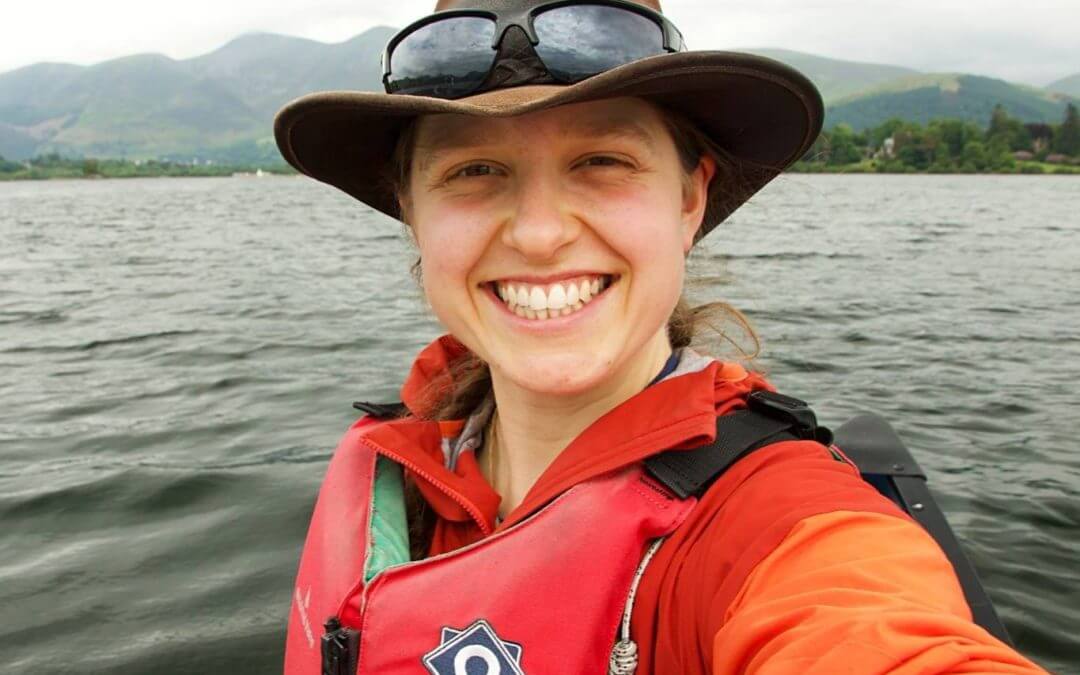 Inspiring and empowering my audience to ‘Spend More Time In The WILD’ for the benefit of improving mental and physical health and wellbeing. 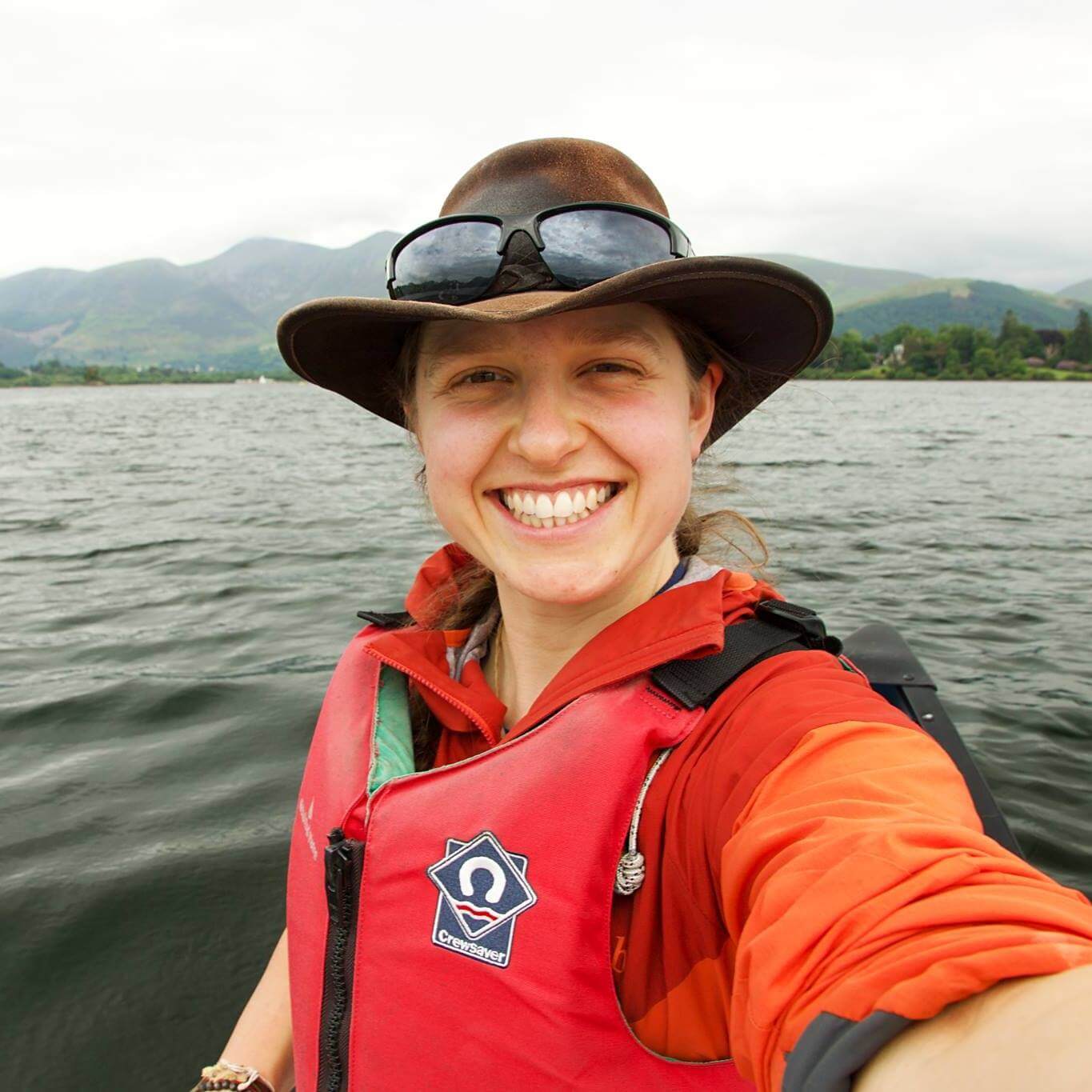 I have been producing films since the age of 13 when my first short film about the devastating effects of palm oil production won a place in a national competition and opened up the opportunity for me to speak in the European Parliament to MEPs about the importance of ingredient labels on products. My work has since gained national and international recognition and I have been fortunate enough to produce films for companies and events of all shapes and sizes—from the United Nations and Jurassic Coast UNESCO team, to town councils, educational charities and fundraising events.

A couple of years ago I upped my game when it came to producing adventure videos on YouTube and I now produce videos every Monday – whether it’s exploring a day walk, sharing backpacking tips, or the release of a feature-length documentary film following a major expedition.

The importance of getting outside for the benefit of mental and physical wellbeing is being discussed more and more as obesity rates maintain record highs and mental health issues affect over 1-4 individuals. A couple of years ago I upped my game when it came to producing adventure videos on YouTube and I now produce videos every Monday – whether it’s exploring a day walk, sharing backpacking tips, or the release of a feature-length documentary film following a major expedition. As a passionate long-distance hiker I have made it my mission to document through film how I overcomes my own personal struggles with mental health by challenging myself to move outside of my comfort zone, and in doing so, hope to encourage others to join me to facing up to their fears and grow to be the best versions of themselves.

Alongside video production I also run group walks around the UK as an opportunity for people to don their boots and explore some of the most scenically spectacular areas in the country in a relaxed, friendly atmosphere.

I hope to continue producing videos each week and venture further out into the wilds of the UK in order to capture the beauty and make it accessible to my viewers. Next year I am aiming to head outside of the UK and explore the diverse arrange of trails that are designated for walkers. I also plan on running a greater mix of guided walks, in terms of length, location and difficulty, and eventually have meet-ups and bigger events and courses that make the outside accessible for individuals, couples and families.
Please share my work with anyone you think could benefit from a bit of adventure! I always value feedback, whether it’s about my website, social media pages or videos. I am also looking to establish a Patreon page in order to secure some more funding for the production of these films; any advise very much welcome!
Regardless of the larger goals and awards I have received, the most fulfilling part of my role as a filmmaker and presenter is receiving emails or letters from followers who claim their lives have been changed in some way through watching my films. Many say they struggle with depression or anxiety but hearing about my struggles has empowered them to head outside, even for a short while; fathers have shown their daughters my films and now they head out together for walks. I also receive letters from people struggling with a physical disability who cannot access these wilder areas except through my films. What a privilege it is for me to be able to share the incredible beauty of world! Adventure doesn’t always have to be hanging off a cliff – sitting in the garden appreciating the colour and watching the bees or a steady stroll along a lake shore are also adventurers – it is an attitude of heart and I hope to see my viewers pursuing their very own adventure in body, mind and soul.
Follow me on Facebook and subscribe on YouTube. Once you’ve done that, please share my work. Please get in touch if you want to share your own experiences or have a particular film request. Thank you! 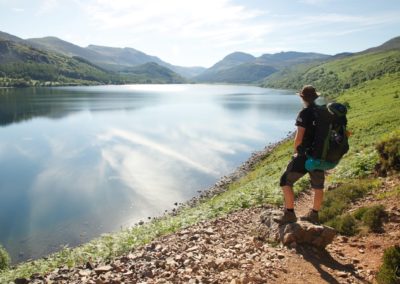 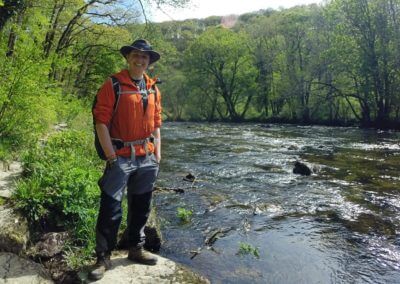 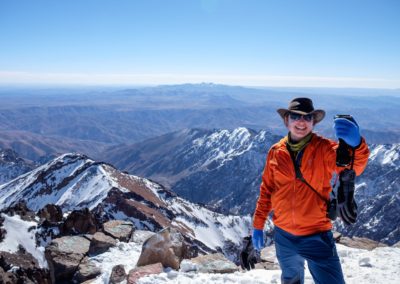