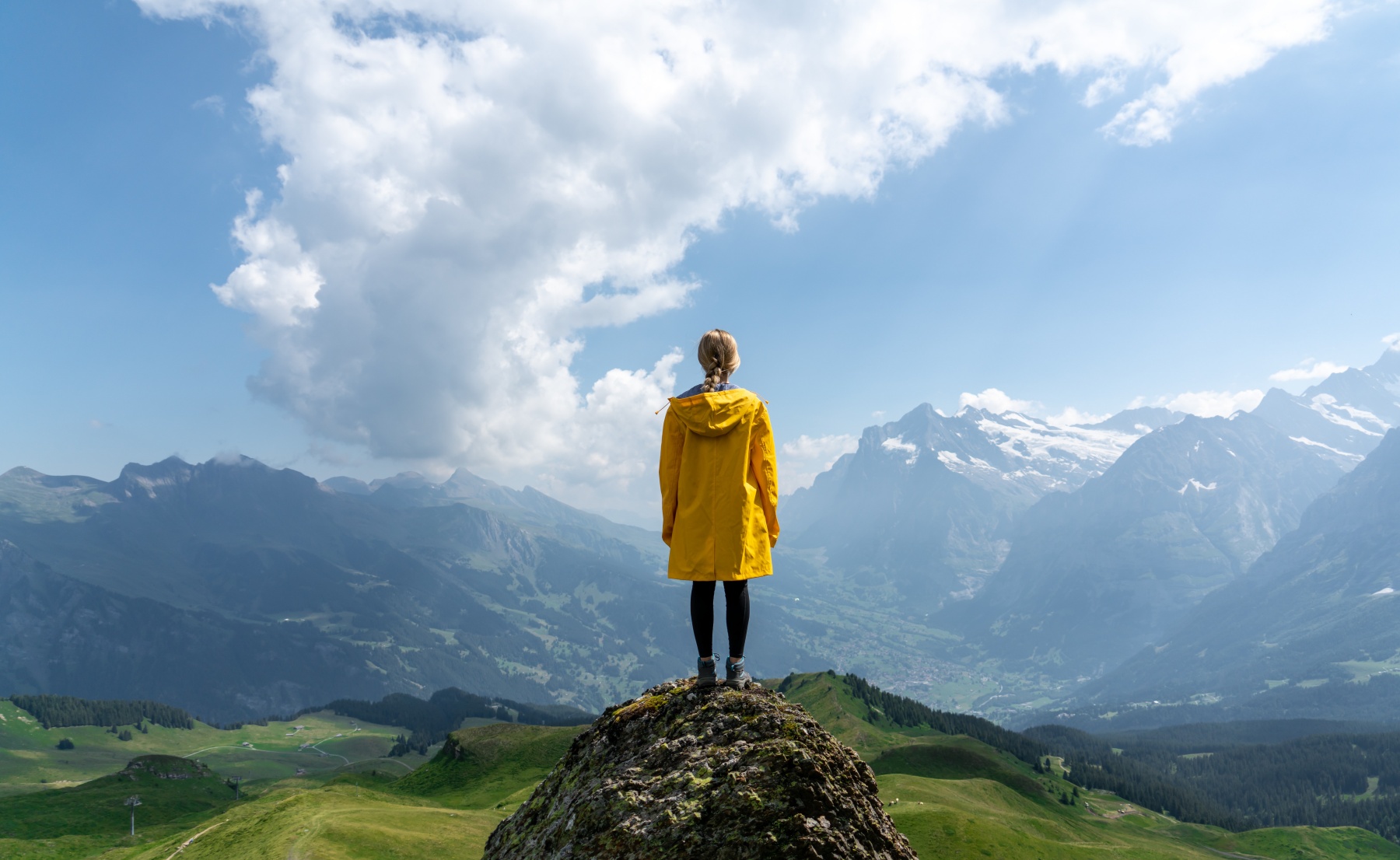 Last May 25, 2022, members of this year’s Global Mentorship Program discussed Nature-based Solutions as part of their monthly webinar series. The conversation was facilitated by Marina Melanidis, Founder and Development Director of Youth4Nature. Read below to join our Global Mentorship Programme fellows in understanding nature-based solutions, its opportunities, and risks.

Nature-based Solutions (NbS) was introduced in the late 2000s, primarily by international organizations such as the International Union for Conservation Nature (IUCN) and the World Bank. Its definitions have evolved since then but at its core remain the question: how can we solve human problems using nature?

The idea of working with nature to create benefits and solutions for existing societal challenges is, at a glance, centered on opportunities that NbS may bring. It implies that NbS cultivates ecosystem services that the people can benefit from. However, NbS goes beyond a pragmatic demeanor towards nature. It does not suggest a unilateral, one-way relationship between people and nature, where people take advantage of nature. NbS also carries with it responsibilities.

For one, NbS underscores a reciprocal dynamic between people and nature. It requires that people protect, manage, and conserve the environment. After all, how can people benefit from nature if nature is not at its optimal capacity?

Despite, however, the opportunities that NbS creates, there are also risks that come with it. For one, NbS is vulnerable to being misappropriated so that it becomes an excuse to deprioritize decarbonization efforts. Apart from that, it is also capable of being misused for the purposes of greenwashing and commodification of nature. Major players can invoke NbS when, in truth, they are exploiting natural resources.

Moreover, NbS rests on indigenous and local practices and ideas. Long before NbS entered modern scientific literature in the late 2000s, indigenous peoples and local communities have always fostered a deep relationship with nature. They have long recognized the importance of nature in their day-to-day lives as well as in their broader culture. NbS then owes so much of its institutionalization and recognition to indigenous and local communities. However, despite this, the grassroots seem to be largely absent in the NbS discussion.

There is a need for NbS to be brought down and back to the people. So much of NbS right now is enabled by powerful institutions—government agencies, multinational corporations, and international organizations. This really sheds suspicion over how NbS is currently implemented: Who does it benefit? Whose voices are being heard?

For this very reason, Youth4Nature, alongside The Global Youth Biodiversity Network and YOUNGO, has released a position paper to reflect a unified youth voice on NbS. The position paper identifies key risks of NbS, and demands that biodiversity conservation and ecosystem integrity be central to NbS policy and research. Further, it pushes for a rights-based approach in the application of NbS that strictly follows social and environmental safeguards. The position paper is a laudable step forward. Afterall, if the aim of NbS is sustainability, then the voices of those whose futures depend on today’s  actions for environmental protection must be prioritized. 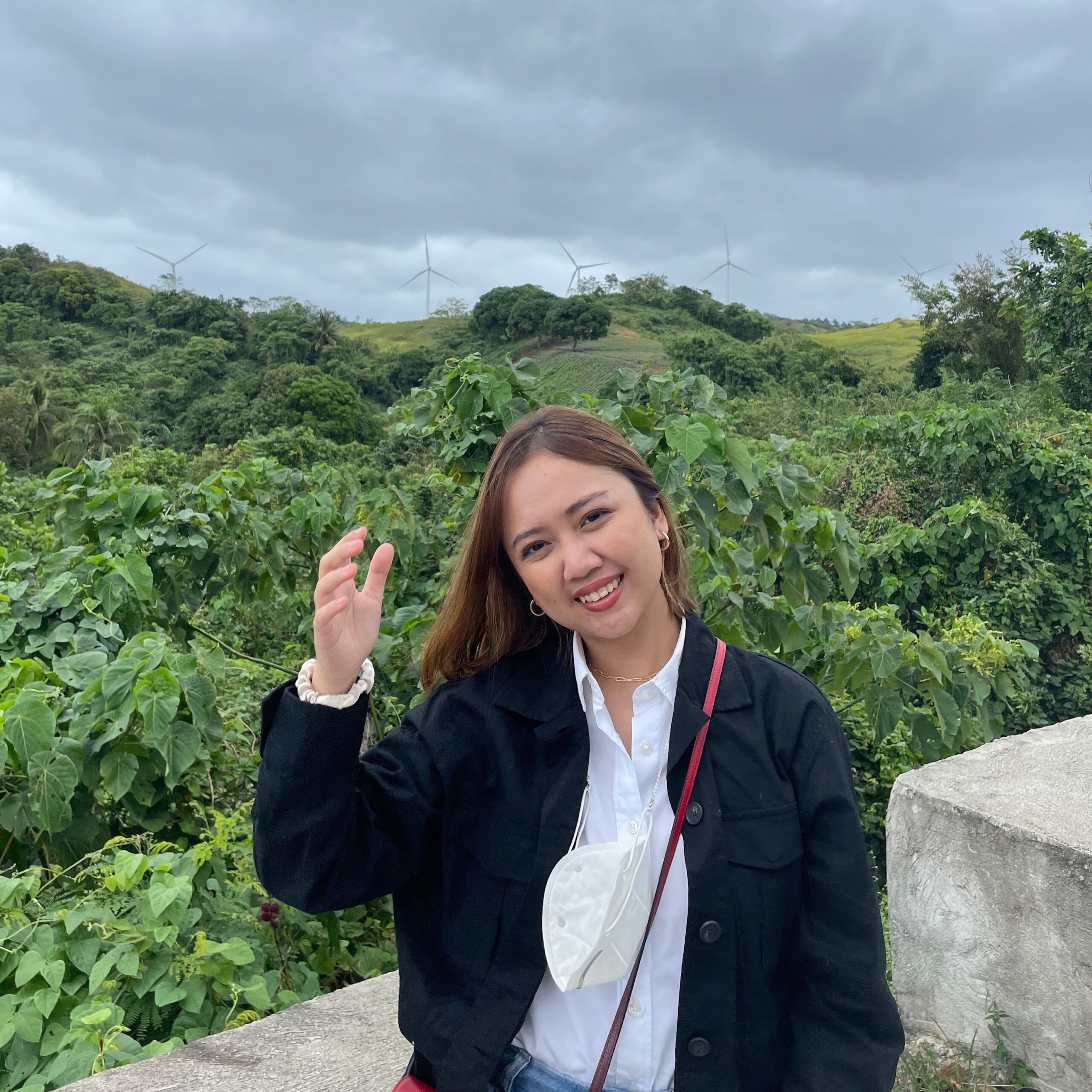