Our team is what makes our organization successful. 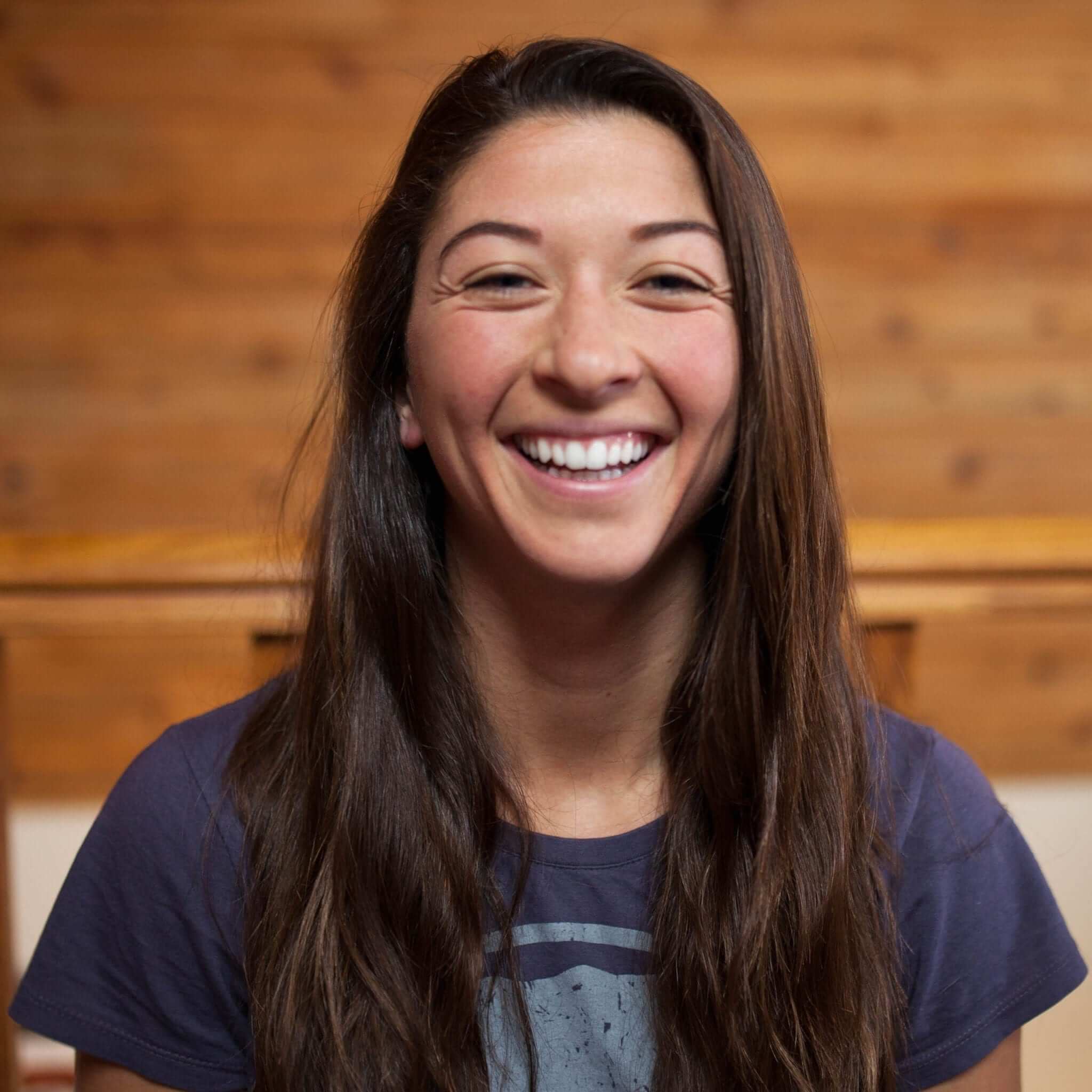 Crista co-founded CoalitionWILD in 2013 after an invitation from the WILD Foundation to address the lack of support and visibility available to younger generations in the environmental sector. She continues to lobby for a stronger integration of youth voices and empowerment in organizational and business decision making, and has achieved this through recently co-publishing an intergenerational leadership toolkit for conservation and leading multiple projects that accelerate and further initiatives around the world being led by young people for nature. Crista is the North American Focal Point for the World Commission on Protected Areas Young Professionals, was named Wyoming’s Top 40 under 40, and is on the Executive Committee for the 11th World Wilderness Congress. 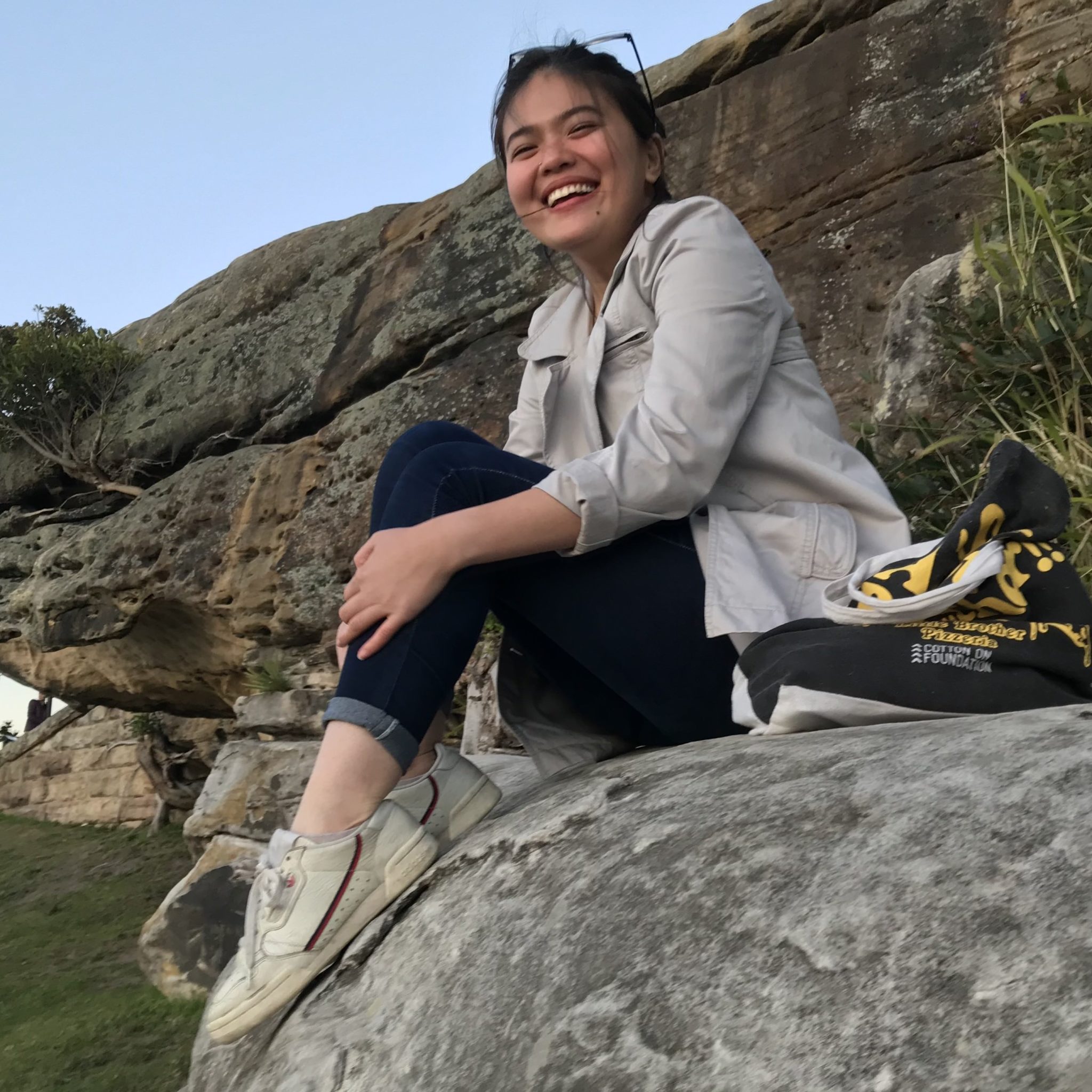 Yen’s passion for science communication and outreach can be traced back to her fieldwork experiences in college. Her skills in project management, research writing, and developing  communication materials were further improved when she entered the International Rice Research Institute as a knowledge management and outreach researcher. She continues exploring her potential as she finishes her Master’s in Sustainable Development. Now, more than ever, she believes that communication is critical in climate science not only in creating awareness but in practicing sound decision-making for climate change policies.

Flavia is an active member of the Global Youth Biodiversity Network and the Coordinator of Plant-for-the-Planet Brazil. She was the Director of a Brazilian NGO, Engajamundo, from 2017 – 2019 where she coordinated projects and campaigns, and created partnerships for ​​biodiversity. She holds a Masters in Animal Biology with a specialty in primate conservation and landscape analysis using GIS. Her interests include biodiversity conservation and climate change. 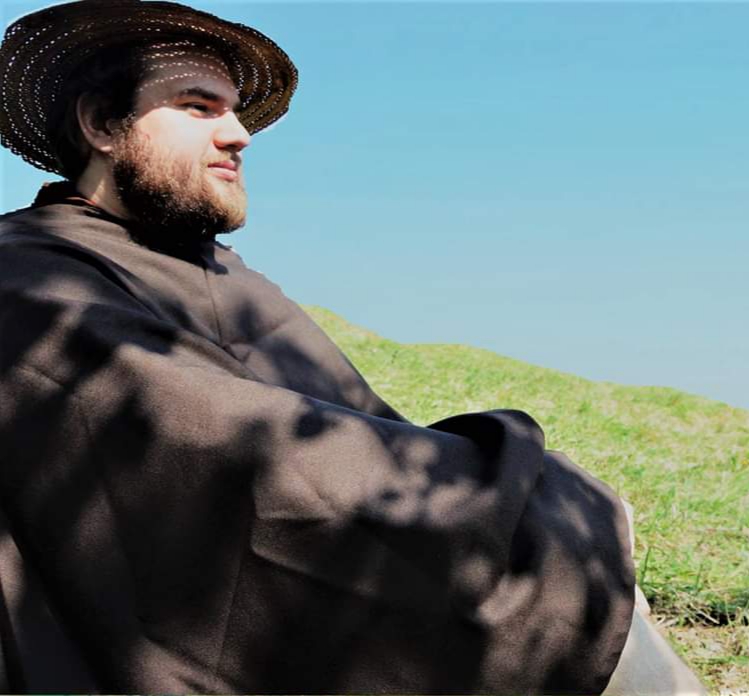 From early on in Burns’ life he was interested in the world of science, but also the cosmos of literature. The spark from his parents gave rise to passions that he continued to pursue in the small school library of his high school. After graduating he enrolled at university for Biology, later for Environmental and Bio-Resources Management, keeping his understanding and interest for this beautiful planet growing. After a fateful camping tour in the wild north of Europe, Burns found the peace and time not only to read imaginative stories, but also to invent them.

Burns completed his community service at WWF Austria, an experience that introduced him to Generation Earth and the environment youth movement in Austria. What began with a sneak peek into activism, developed into another passion of Burns’: inspiring his and the next generation! He started using storytelling and creative expression talents to help others find their voices to express themselves, their feelings and thoughts. His motivation comes from his truest belief: that anybody can become their own storyteller and that any voice risen has the ability to make a significant change. 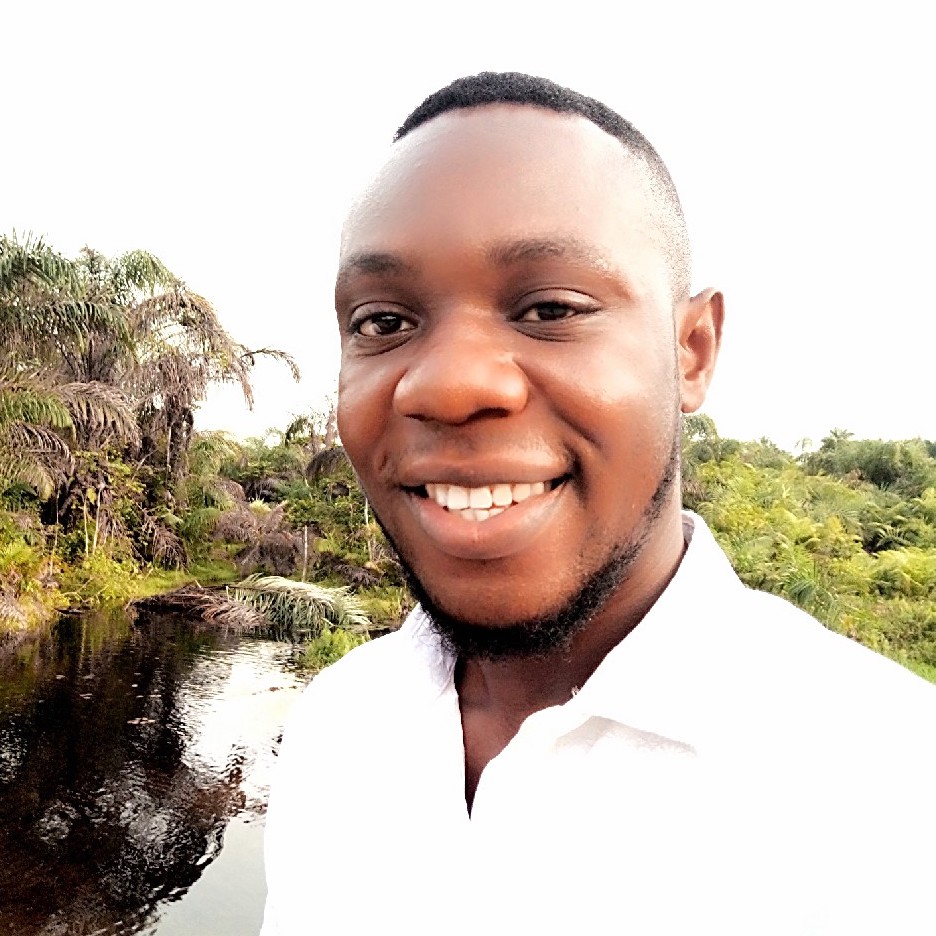 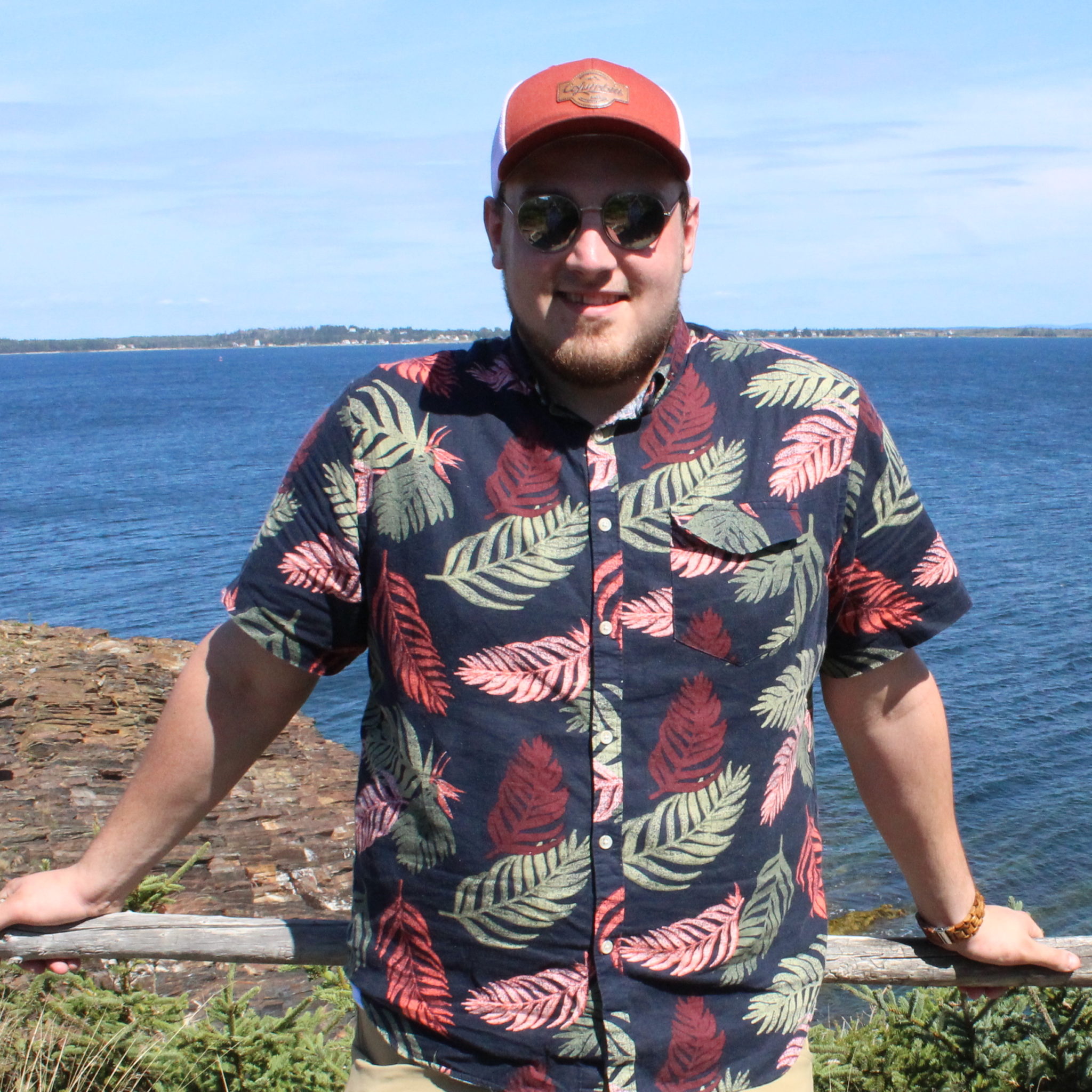 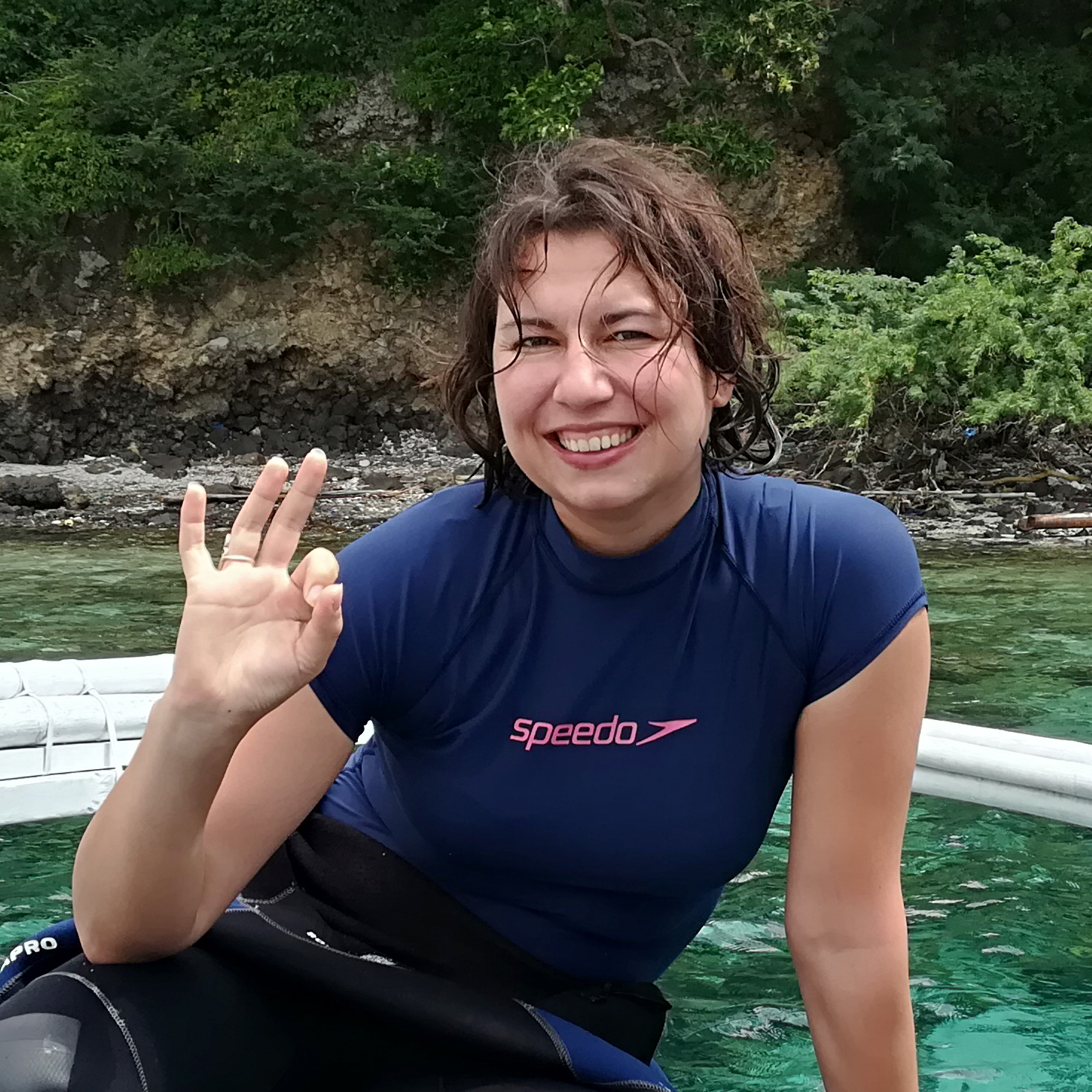 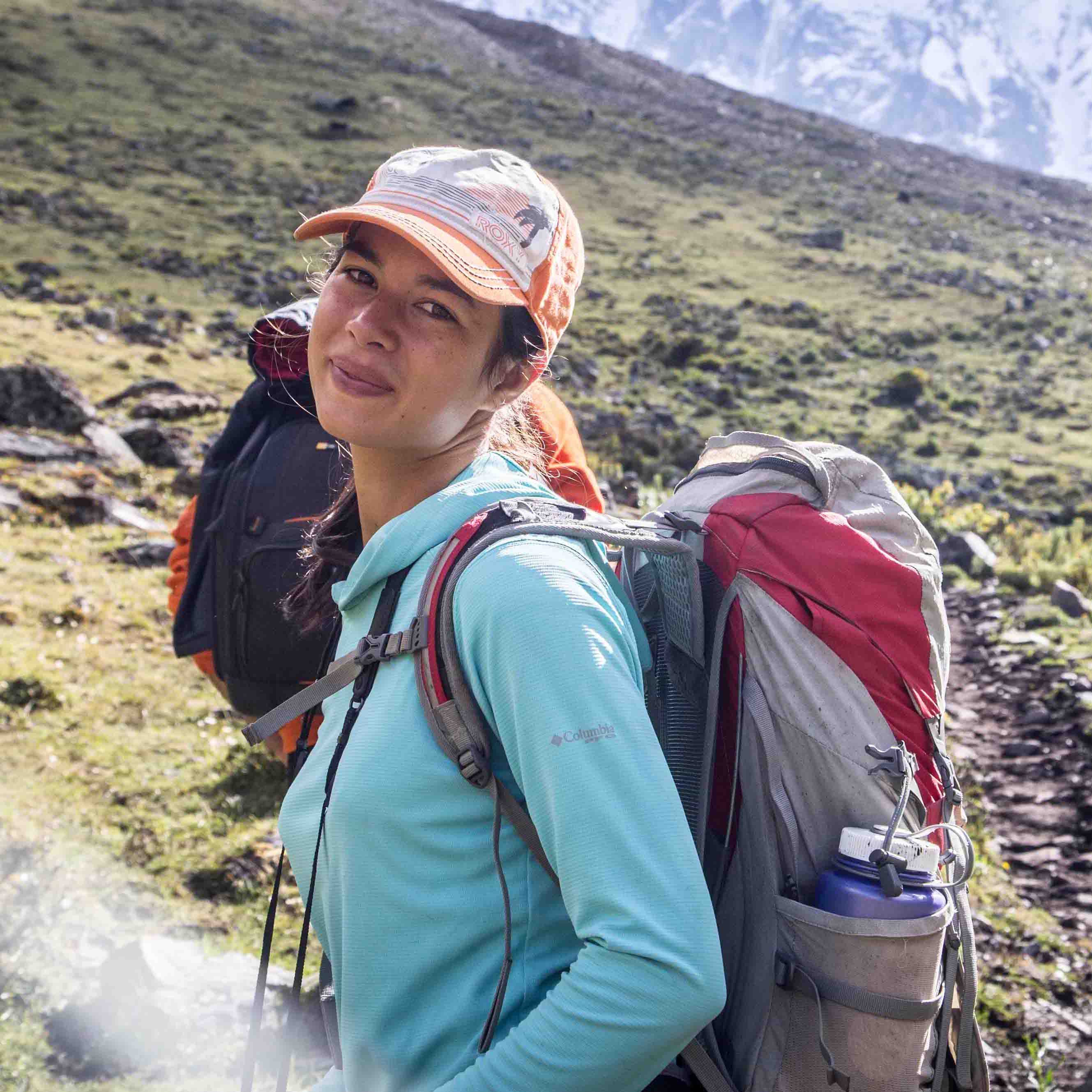 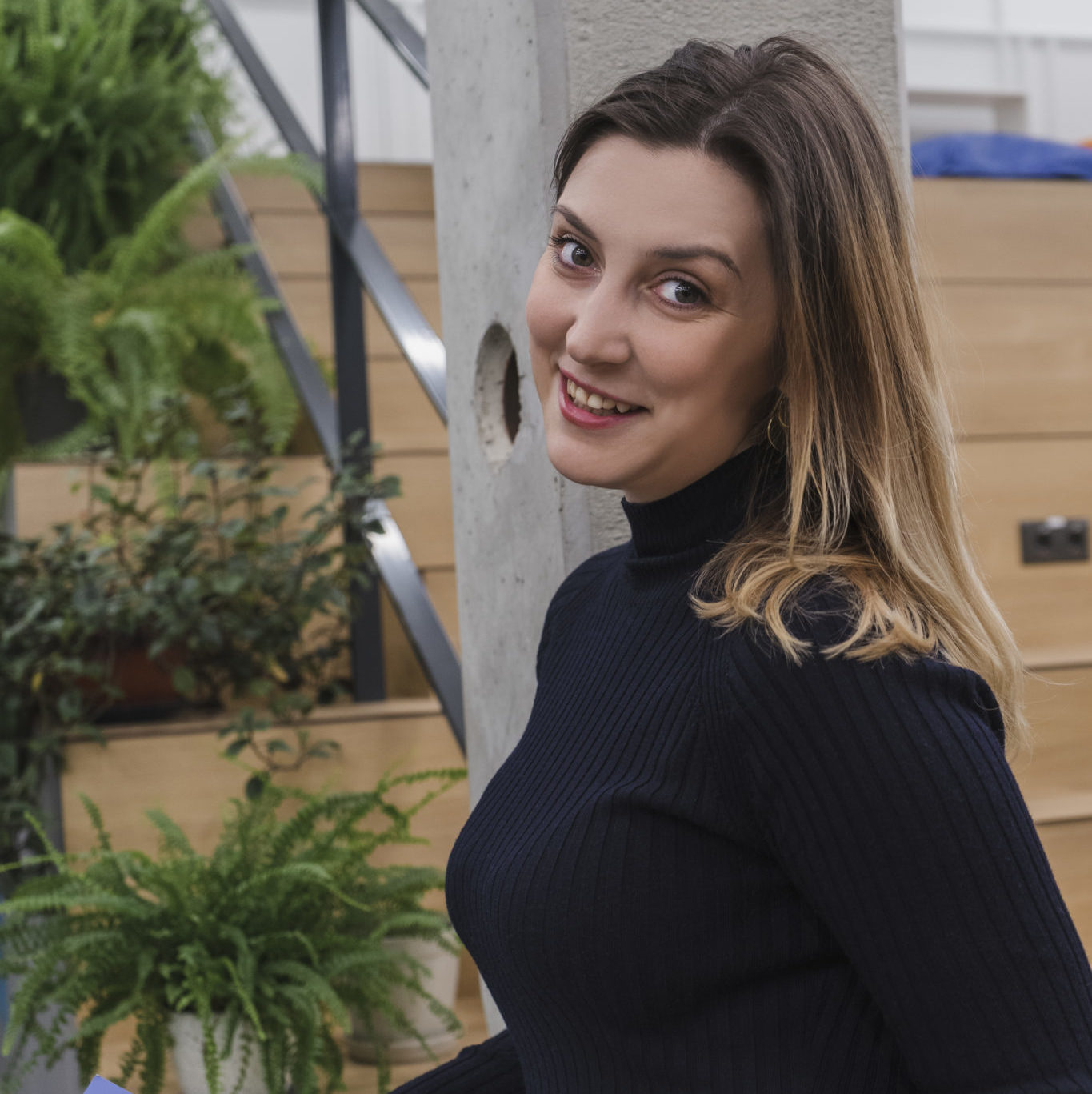