Despite their unwarranted reputation, snakes are critically important animals for our world. Snakes maintain balance in the food web, keep ecosystems healthy, and provide humans an ecological service by controlling pest populations. Snakes are interesting and amazing animals, which are celebrated or worshiped in cultures around the globe. Yet, due to increased conflict with humans, many snake species are under threat of extinction.

Unfortunately, persecution from humans is not the only issue that snakes face. Like other, more charismatic, wildlife species, snake populations are in decline because of habitat destruction, disease, over-harvesting, invasive species, and even climate change. According to the IUCN Red List of Threatened Species, which evaluates the conservation status of plant and animal species, 12% of assessed snake species are listed as threatened and their populations are in decline. Even more alarming is that a staggering 62% of the world’s reptile species have yet to be assessed by the IUCN, meaning their conservation status is unknown. These combined threats have brought some snake species ever closer to the brink of extinction. Simultaneously, the conservation needs of most other snake species are underfunded, remain poorly understood by researchers and garner little attention from society. 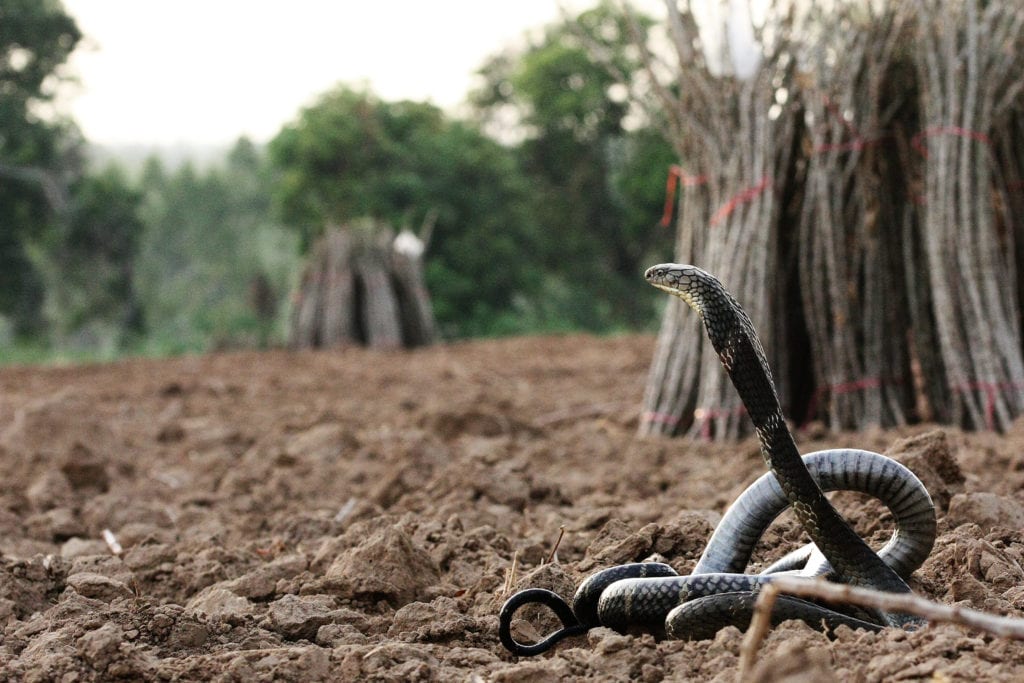 However, as human populations rapidly grow and spread into areas that wildlife depend on, conflict with snakes is becoming increasingly common. Each year, over 2.5 million people around the world suffer a serious snakebite envenomation. In response to this snakebite crisis, the World Health Organization classified snakebite as a neglected tropical disease as few efforts exist to reduce snakebite in developing countries. Currently there is a gap between the conservation needs of snake species and the human-snake conflict solutions that exist in rural, impoverished communities. These communities are the most impacted by snakebite because they lack access to appropriate medical care. For many, the solution to this snakebite crisis is to kill snakes, oftentimes indiscriminately. This is not a sustainable solution as it puts human lives under greater risk of getting bitten leading to indecisive actions during a snake encounter. Left unaddressed, the indiscriminate killing of snakes will bring already threatened snake species ever closer to extinction while human lives continue to be lost from snakebite.

To increase worldwide snake conservation efforts, Save The Snakes was founded in 2017 to protect threatened snake populations and reduce direct conflicts between humans and snakes by implementing mitigation strategies which will lead to peaceful coexistence. Save The Snakes works with an international community of organizations, companies, individuals and donors who help us promote, implement and sustain snake conservation around the world. Together we work globally to promote our mission and foster support for snake conservation. 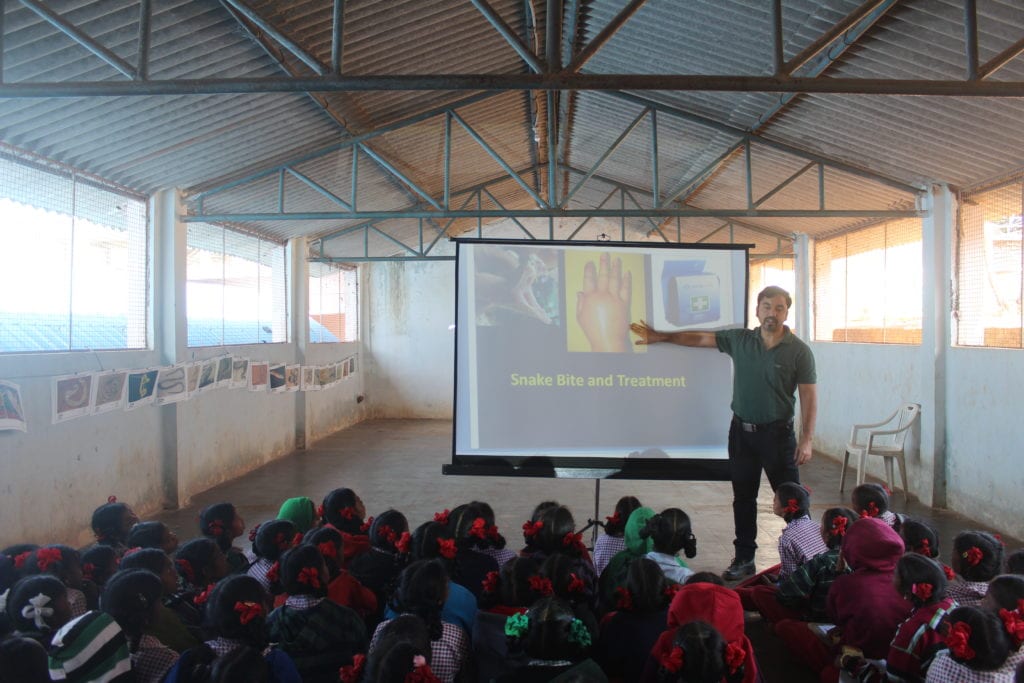 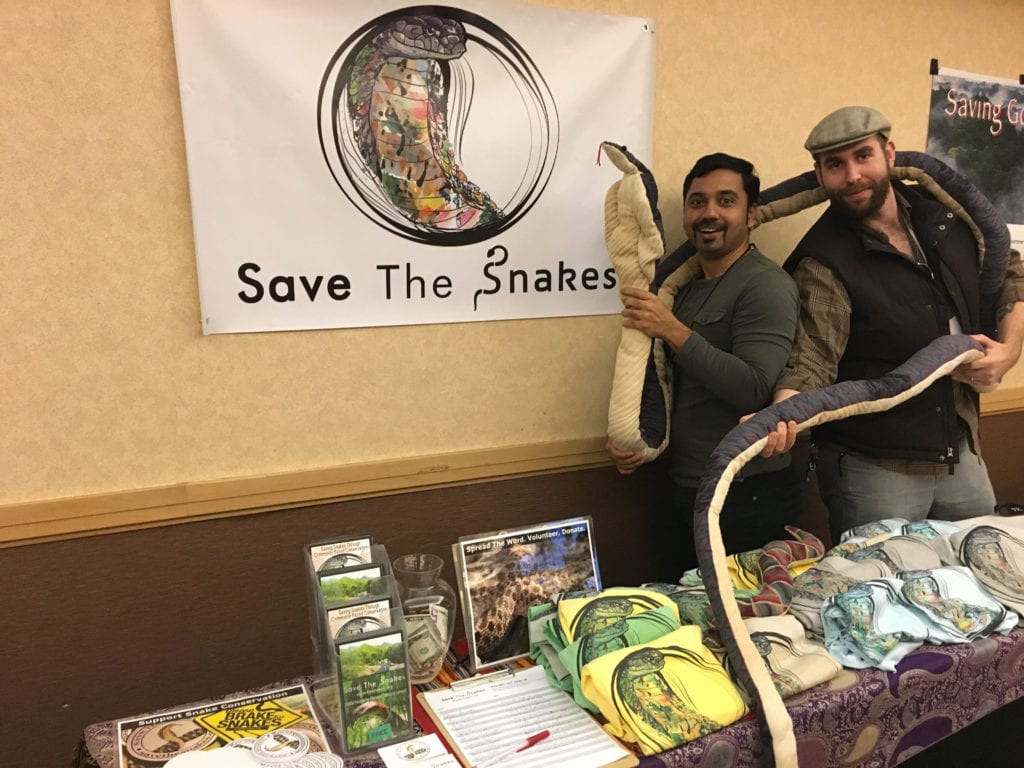 Save The Snakes Co-Founders Michael Starkey and Murthy Kantimahanti

Invest in youth like Michael who have a vision for a better planet.